Houston we have a problem… we went to New Orleans 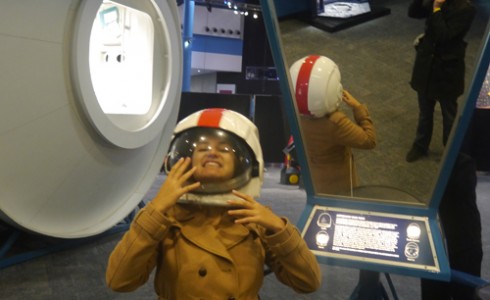 After our epic 500 mile drive (see our last post!) we arrived in San Antonio and found a campsite just passed a nearby ghetto, far enough passed it that we didn’t feel the need to worry.. much. It was late so we bunkered down for the evening, and had an alcohol free early night. The next day we were joined by our friend Katy, who rocked up in true british style – driving a British Mini Cooper, complete with Union Jack wing mirrors.

We headed out and racked up a huge bar bill, got completely smashed and watched the Superbowl… sorry, i forgot to mention it was Superbowl Sunday… this was to be the start of an eating and drinking binge that would get way out of control…

The following day we drove the 200 miles to Houston, Texas. Katy’s current city of residence, that night we headed out for an obscene amount of Mexican food. The next day we were sadly saying goodbye to Col, who was due to fly out of Houston airport that afternoon, however, no trip to Texas would be complete without firing some guns, so that’s exactly what we did. 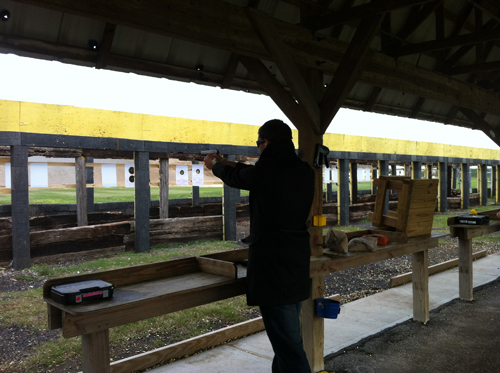 Ben, pretending to be Jack Bauer. 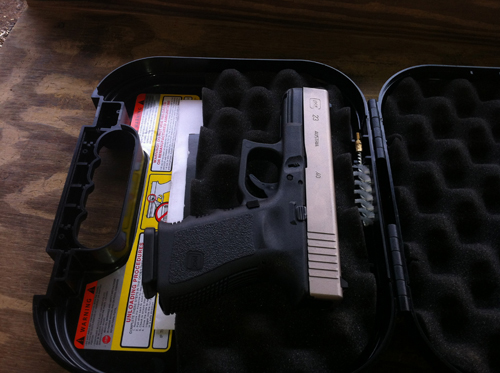 I keep telling Tam that she won’t get this through US customs.

After we had finished shooting our guns, and it had been established that Col was by far the best shooter between the four of us (i think it’s a height thing) we drove him to the airport and said our tearful goodbyes. That night we headed out for an obscene amount of Mexican food, again. I can’t remember exactly how many days we camped out at Katy’s house, but there were definitely a few days where we did nothing but eat copious amounts of food… and drink wine.

At some point we took a break from eating to visit the Houston space centre, you know – Houston, we have a problem….. that place! It was exciting, but if I’m completely honest, it was a bit naff. 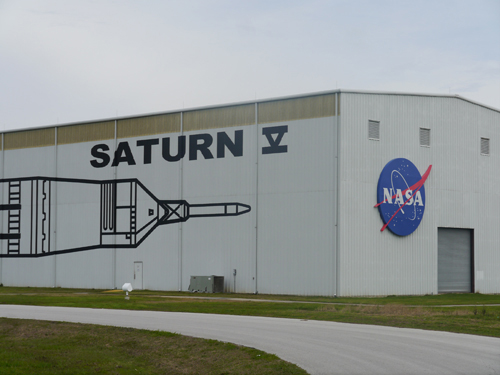 This is where they keep a big rocket, can’t remember the name though… 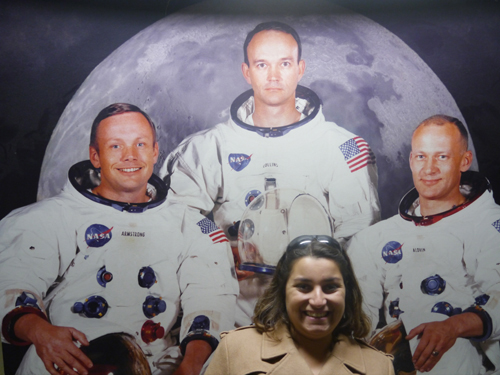 Tam, Buzz, Neil and that other space bloke. 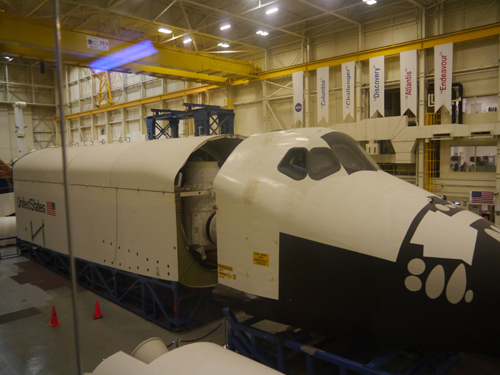 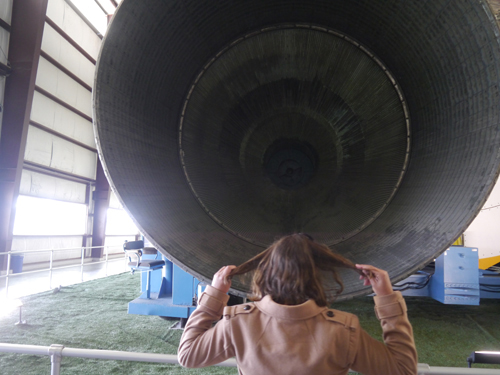 We decided to leave Houston a couple of days early, and take a drive to New Orleans, Louisiana, Katy and her friend Dave also decided to join us, this was another one of those 500 mile drives, the main problem with this one being that while I drove, Katy, Tam and Dave proceeded to get hammered in the back of the RV.. this was especially entertaining when the police pulled us over and asked to look in the back.. nervous as I was, it was funny watching the three of them frantically trying to hide the empty beer bottles. We arrived in New Orleans at about 10pm, I downed some Vodka to catch up with the party, and we headed straight out into absolute Chaos. Streets absolutely filled with drunken people from wall to wall, seedy strip clubs, and balconies filled with people above the street tossing beads down to any woman willing to lift up her top. 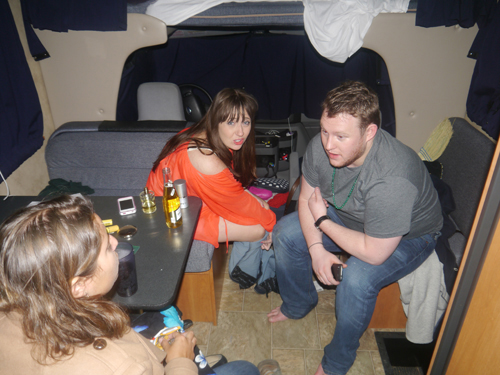 I have no idea if this was before or after we went out.. 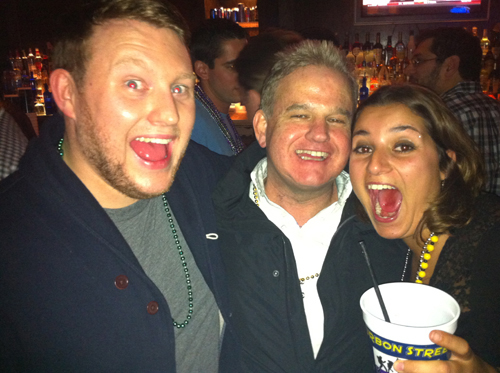 This guy assured us he was famous, he even had his Wikipedia page open on his phone to prove it. We mocked him. A dignified moment, it passed. 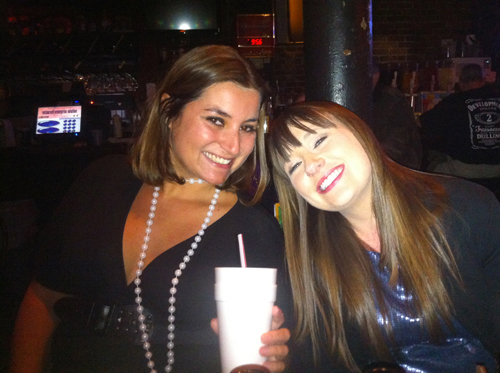 This was a hangover cure, Louisiana food, Gumbo, Ribs, Breaded Catfish… it was heavy. 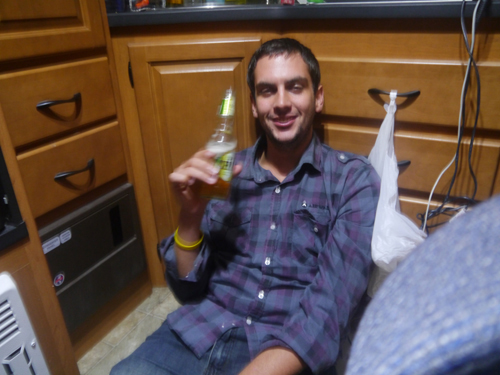